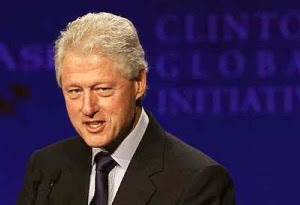 He is said to have visited KL Bird Park. I went there to take photos the following day. Missed it! Sigh…

When I read that admired ’s Jiang Zemin, I recalled a joke about his visit to the Middle Kingdom. I am not sure if that is a true story, though.

The joke says that complimented Jiang’s wife, saying that she was beautiful. Out of traditional Chinese humbleness, Jiang replied, “哪里，哪里?” The translator relayed the message to , “Where, where?”

was first confused. Then he answered, “Everywhere…”

Posted by khengsiong at 1:15 AM