How to be healthy? Any sports enthusiast will tell you to exercise. Not just any exercise, but those rigorous, heart-pumping cardio. Recently, in a Malaysian Internet forum, a guy dismissed walking as “useless”.

In the West, some fitness experts pointed out that yoga is ineffective for weight loss, since it doesn’t burn as much calorie as running or spinning. But they are unable to explain why long term yoga practitioners tend to have lean figures.

Which makes me wonder: Does fitness equal health?

Okinawa in Japan has some of the longest living people in the world. Scholars attribute the long life expectancy of the Okinawans to their diet and active style. However, I doubt many of them still do karate fighting at the age of 80.

Hong Kong is another place with very high life expectancy, and scholars attribute it to the fact that Hongkongest walk a lot. Unlike Malaysians and Americans who are terribly car-dependent, Hong Kong people often ride train (MTR). However, walking to and fro the MTR station is not cardio exercise. Taichi is popular in this Southern Chinese city, but again it is not a cardio exercise. (Taichi does have some “fast forms”, which are rigorous, but they are not commonly practiced.) 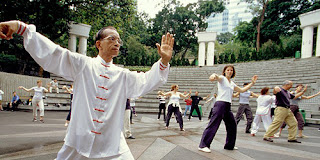 Fitness is essentially a Western concept. There is no Chinese translation for the English word ‘fit’.

Fitness is external; health is internal. Fitness is generally associated with physical exercise, such as running, swimming and weight lifting; health is related to many more factors, such as diet, nutrition, therapy and mental wellness.

American researchers recently compared data from two studies of 33,060 runners and 15,045 walkers. Their findings could surprise many of us. Results showed:

So, would you say “walking is useless”? 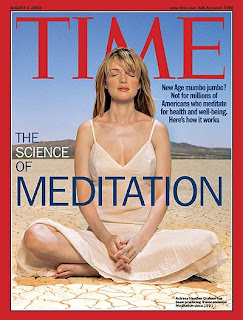 Posted by khengsiong at 9:07 PM