I love travel. I have been to a number of countries, such as , (Bali), , , , and . There are, however, some destinations which I dream to go to, but so far have not been unable to make it. 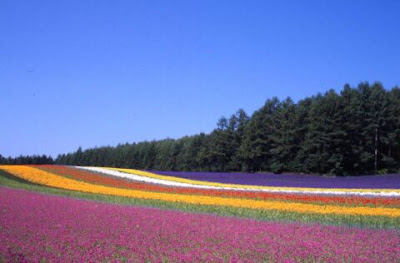 Lavender of Furano, canals of Otaru, snow festival of , night view of … these images immediately come to my mind when somebody mentions . is a beautiful country, and is arguably the most beautiful island in the Land of the Rising Sun.

Unfortunately, is an expensive country. Accommodation can easily set me back 10,000 yen a night. Even a stay in the capsule hotel could cost up to 4,000 yen. I would be a lot poorer after returning from a 10-day trip. 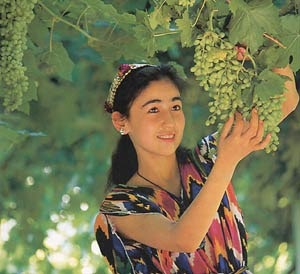 On side, the Silk Road stretches across three provinces – , and Xinjiang. My main interest is in Xinjiang, the largest province of the Middle Kingdom. I gather that if I were to backpack in Xinjiang, it would take at least 2 weeks, but preferably 3. Somehow, I doubt I can be away from my job for that long. Who says has too many public holidays?

Money could be another issue. is not as cheap as many people think. Budget hotels are not usually opened to foreigners, and the vast distance between places of interest in the means transportation expenses would be a headache too. 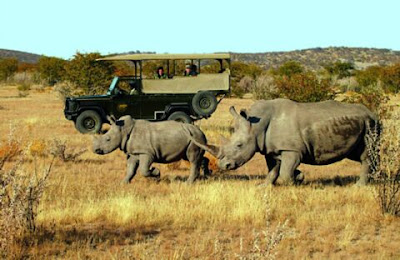 Elephant, rhino, buffalo, lion, leopard, cheetah, hyena, antelope, zebra, giraffe, wildebeest… I wish I could see them in the wild, in the African safari!

The airfare to the African continent is going to kill me though. The national parks aren’t cheap either, not to mention the private safari lodges. Tiger Woods spent his honeymoon in one of those private lodges, so you know they are not for ordinary folks.

Despite the hefty price tags, thousands of tourists visit the safari parks every year. Pundits tell us to book accommodation in the national parks one year in advance! Not refund if I fail to make it. Ouch!

Besides, I need to purchase a 300-mm lens for my camera.

What are your dream trips?

Posted by khengsiong at 1:55 AM