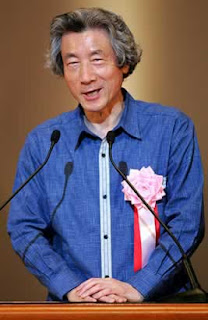 Chinese – including Chinese Malaysians – hate Junichiro Koizumi. The recalcitrant former Japan Prime Minister visited the controversial Yasukuni Shrine several times. Koizumi was not all bad, though. He was at least more green-minded than ’s Grandpa Wen.

In 2005, Koizumi launched the Cool Biz campaign in order to combat global warming. He urged the workers in both private and public sectors to dress lightly during the summer months, and set the temperature of their air-conditioned offices to no lower than 28C. The politicians themselves ditch their suits and ties in favor of traditional Okinawan shirts. 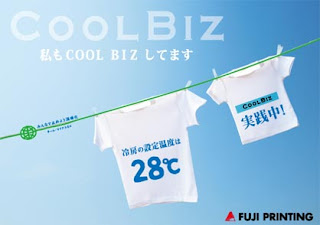 The 2005 Cool Biz is said to have cut carbon dioxide emissions by 460,000 tonnes – equivalent to the combined emissions from one million Japanese household for a month.

Now, since has hot weather all year round, shouldn’t we have our own Cool Biz? For a start, Please avoid setting the room temperature too low. Gentlemen, please ditch your ties too.

As for ladies, you may want to dress like these hot girls 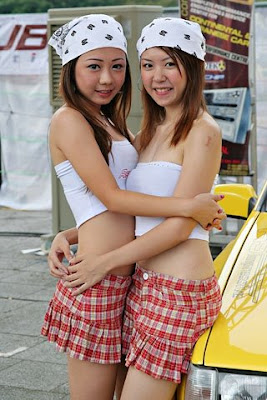 Next:
Air Travel and Global Warming
Posted by khengsiong at 2:17 AM