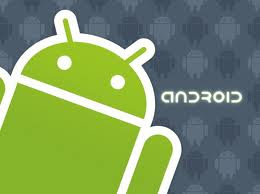 Apple iPhone is the must-have of every gadget lover. Or, as I put it in my earlier post, it is the LV of smart phone. Bloggers Foongpc and Witch both recommend it. Nonetheless, iPhone is not the only choice for potential smart phone buyers. As I stroll through KLCC last week, I saw a Maxis booth selling HTC Wildfire and HTC Desire, two of many flavors of Android-based phones.

For the uninitiated, Android is a mobile operating system developed by Google. A number of phone makers make Android phones. They include HTC, Motorola, Samsung and Sony Ericsson. You may be surprised to learn that Android phones actually outsold iPhone in the second quarter of 2010. (Apple should pick up more sales in 3Q though, following its launch of iPhone 4 in June.) Singaporean blogger Leon is one Android phone user.

Both Foongpc and Witch noted that the apps of iPhone as one of its major selling points. Android phones also enjoy a wide range of apps – not as many as iPhone, but should satisfy a casual user like me.

So, if I were to get a smart phone now, which one should I pick? iPhone is certainly tempting. But if everyone else is flocking to iPhone, I may want to buck the trend… 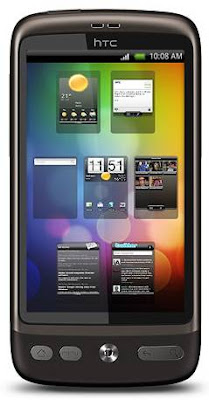 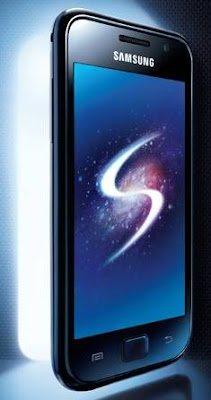 Posted by khengsiong at 8:54 PM