A Lesson on Canon Picture Styles

Blogger Witch recently posted photos of her trip – with hubby Saucer – to Australia. In one instance, she posted two nearly identical shots of Lake Mulwawa – one taken with her Lumix LX3 pocket camera, and the other one taken with Saucer’s Canon DSLR 500D. Witch asked, “Which is nicer?” Apparently she was hinting that the Lumix shot was better, which I agree.


But this is not to say that the Canon 500D is inherently inferior to the cheaper Lumix. Canon DSLR, by default settings, tend to have lower color saturation. This is great for portrait, not so great for landscape. (Nikon DSLR, on the other hand, usually have higher color saturation.) There are workarounds, such as editing the pictures with Photoshop. There is a simpler way though, that is, by applying appropriate Picture Styles.

Newer Canon DSLR has a couple of built-in Picture Styles, such as Standard, Portrait and Landscape. There are additional Picture Styles which can be downloaded from Canon’s official site or third-party sites. Here, I will demonstrate the use of Picture Styles to alter a picture.

This is a picture taken in Bukit Tinggi (Berjaya Hills). Picture Style is set to Standard: 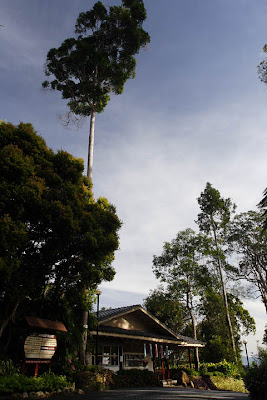 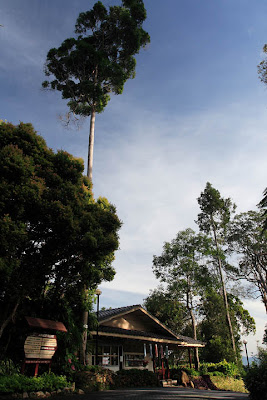 Next, I change the Picture Style to RDP III. This is a Picture Style which tries to mimic the film of the same name. It was created by an unknown photographer, who generously shares it: 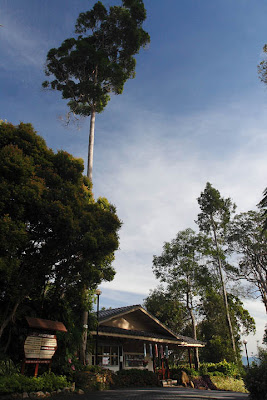 Now back to the picture taken by Witch (or Saucer) using the Canon 500D. I believe Landscape or RDP III Picture Style should yield better results…