is a soccer-mad nation. Manchester United is probably the most popular European football club in this country. However, recently the Islamic authorities have warned that Muslims should not don the jersey of the Red Devils, as its emblem features a devil. 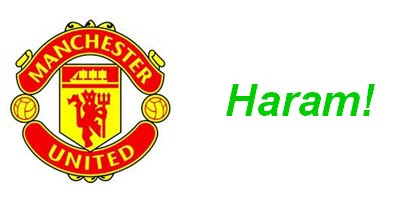 Note: Haram is the Islamic term for ‘unlawful’.

Further, the Islamic authorities have also told the Muslims to not wear the jersey of Barcelona FC, whose logo contains a cross. 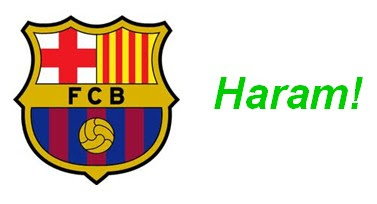 Further, Muslims are also told to shun the jersey of Liverpool FC. The main sponsor of the football club is Carlsberg, the bear-maker. 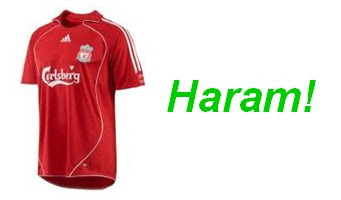 Now, consider this: ’s national flag has a symbol of Islam – new moon. Should Malaysian Christians to salute it? 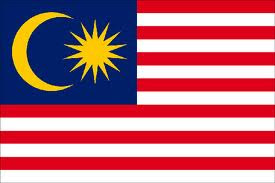 Posted by khengsiong at 9:10 PM