The End of Cheap MIC Goods

Nope, the MIC I refer to in the subject line is not Malaysian Indian Congress. It means Made in China.

There were two big news for Apple fans recently – one good and the other bad. The good news was Apple had announced the much-awaited iPhone 4. The bad news was that Foxconn, the company which made iPhone in , had agreed to raise the wages of its workers by as much as 66%.

Foxconn’s factory in had been criticized as sweatshop following spates of suicide attempts among the workers. To appease the workers, and to repair image, the contract manufacturer was forced to hike the wages. This essentially means the cost for making iPhone will increase. Ultimately the higher cost will be passed on to the consumers. Expect higher price for iPhone. 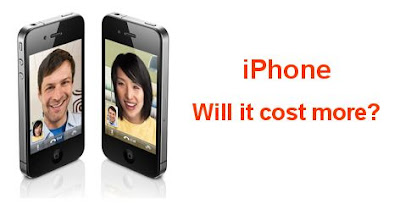 But Foxconn was not the only company to have faced with higher cost issue. Honda also had to increase the wages of its employees in after they staged a walkout. Eventually, factories workers in the Middle Kingdom will demand better pay and better working condition. In the next few years, expect everything made in – from iPhones to DVD players to fridge magnets – to sell for higher price.

In long run, multi-national companies may move their production lines to still cheaper countries such as or . Until then, tighten your belt.

Foxconn to pass on China wage rise to customers

Posted by khengsiong at 9:23 PM