If you plan to invest overseas, you will be interested in the world competitiveness study conducted by in . The study, based on analysis of economic output, government and business efficiency, skills and infrastructure, ranked 57 of the world’s economies to determine their competitiveness in the economic race. Below is the partial list for the year 2009:

To be sure, I was a bit surprised by the rankings. Despite its rapid growth, was given the 20th spot, two below . According to the report, was dragged down by concern about pollution, corruption and rising cost of capital.

, which scored last in infrastructure among the economies studied, ranked 30th. However, the nation’s Congress Party has just scored a big victory in election, which will enable the government to push through economic reforms. Analysts and investors are already predicting a better outlook for .

So, perhaps the ranking can only serve as a rough guideline.

One thing is sure though – is a highly competitive country. Having spent some time in the States, I see these characteristics among the Americans – hard-working, innovative, risk taking, highly adaptable…

Despite its recent bad press, I am sure will bounce back. 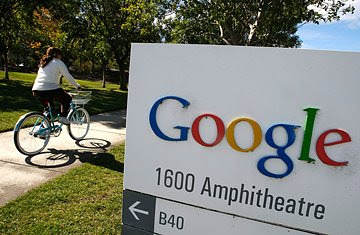 source
Posted by khengsiong at 2:15 AM