Kuala Lumpur International Motor Show 2010 (KLIMS ’10) was held from Dec 3 to Dec 12. For those who had not been able to visit the fair, here are some pictures for sharing…


One of the star attractions of in KLIMS was Chevrolet Camaro. This is the car which appears in the movie Transformers as Bumblebee: 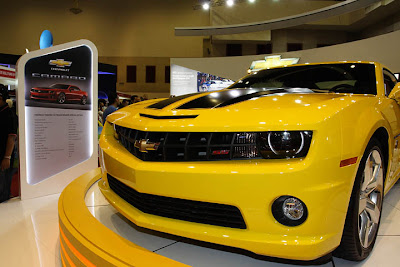 Many car makers showcased ‘green vehicles’ in the show. One was them was Insight, Honda’s entry level hybrid vehicle: 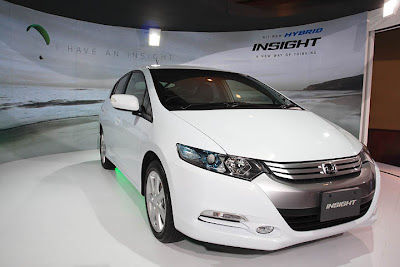 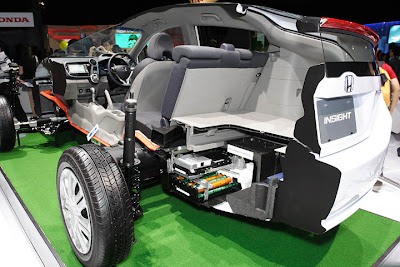 Mitsubishi, on the other hand, presented the kawaii (cute) iMiev: 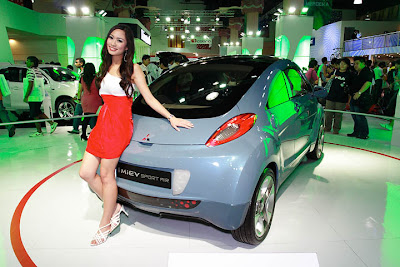 Even Proton, Malaysia’s car maker, displayed a few green vehicles. Shown below are an electric vehicle and a charging station: 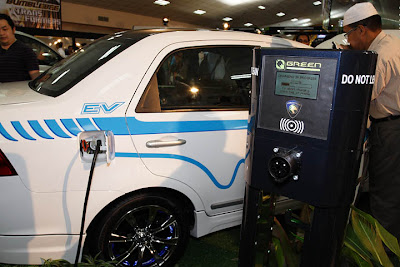 Perodua, another Malaysian car maker, displayed a concept car code-named Bezza. I was more interested in the beautiful model though... 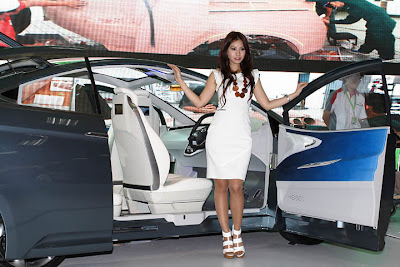 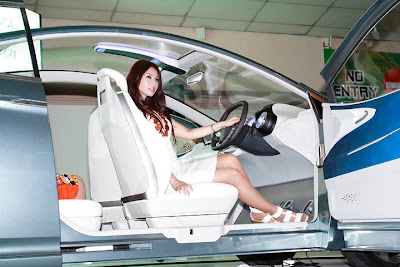 Some gorgeous booth babes in the show: 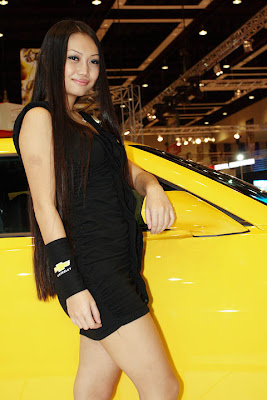 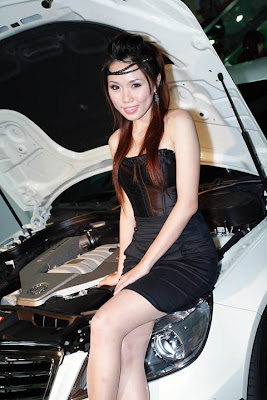 One of the most intriguing thing on display was Honda’s unicycle – code-named U3-X. It could move on smooth surface without tumbling: 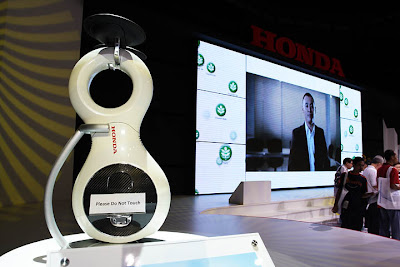 A hot girl demonstrating the use of U3-X. Do you think the photographers at the background were more interested in the gadget or the girl? 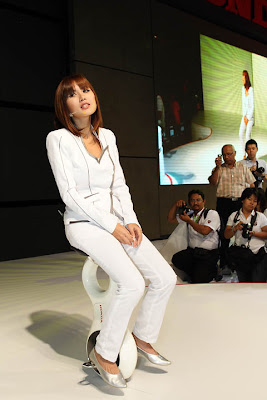 Many photographers who visited KLIMS were disappointed, as they were expecting to see sport cars. Instead, they were presented with green vehicles. I wonder if I were the only Malaysian excited by clean tech. It looks like the Earth Hour observed in this country every year has failed to instill environmentalism among Malaysians.