AT&T and Verizon are the two major mobile operators in the . Verizon recently launched an advertisement ridiculing its rival’s poor 3G coverage. 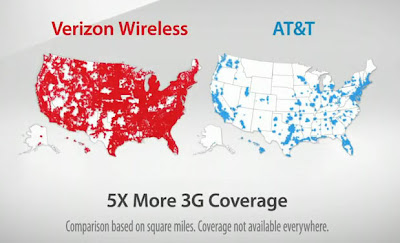 Verizon claims that it has 5 times more 3G coverage as compared to AT&T. Given the vast size of , Verizon’s network coverage is really impressive. But even AT&T is not too bad. While its 3G network may not have reached deserts, forests and national parks, at least most cities are served. 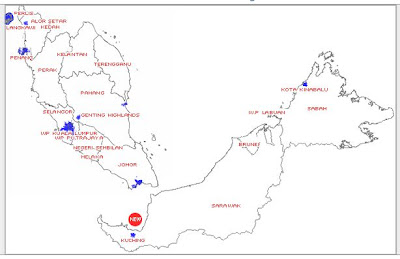 All I can say is: pathetic