In my recent trip to Bangkok, I went to watch Calypso Cabaret in Asia Hotel.

As some of you already know, Calypso Cabaret is a show by transvestites/transgender. (Though there are male performers too.) The most famous transvestites’ shows, as I understand it, can be found in Pattaya. The show I watched wasn’t top class, but I was satisfied with it.

Transvestites are known as kathoey in Thai. But among English-speaking communities, they are called ‘ladyboys’.

Some people ask, “Why are there so many transvestites in Thailand?” Well, I guess there are many such people in other countries too. In fact, I have come across quite a few in Kuala Lumpur. It is just that in the Land of Smile, transvestites are more visible.

The next question is, “Why are they more invisible in Thailand?” I believe this has to do with the fact that majority of Thais are Buddhists. Buddhism, unlike some other religions, does not view transvestites as sinners. 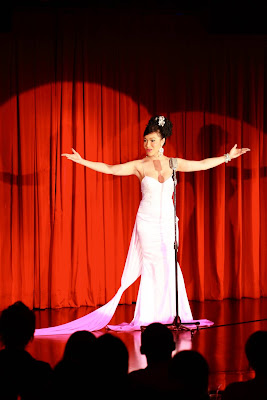 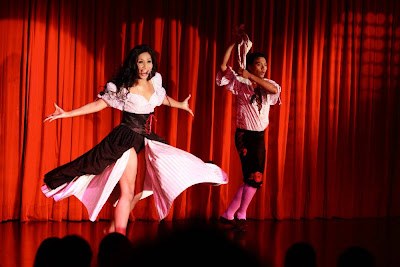 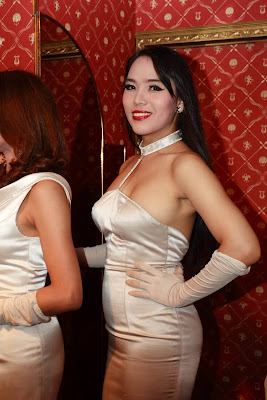 Posted by khengsiong at 8:28 PM