As mentioned in my previous post, the purpose of my visit to was to photograph model in traditional Japanese costumes. The model of this shooting session was Felixia.


The teahouse in had kimono and yukata for rental, at a price of RM20 for 30 minutes. The event organizer had also bought a set of yukata. For the uninitiated, yukata is casual wear typically worn during summer.

The three pictures below show the model wearing yukata （浴衣）: 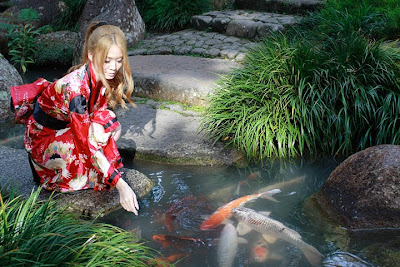 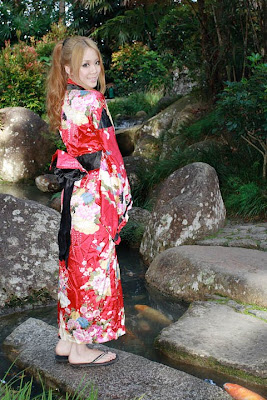 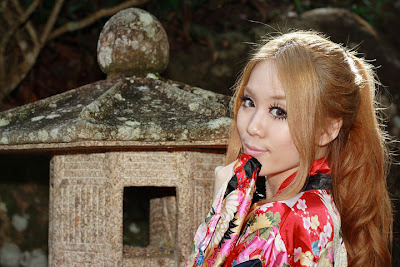 In the next three pictures, the model is dressed in the more typical kimono （着物）: 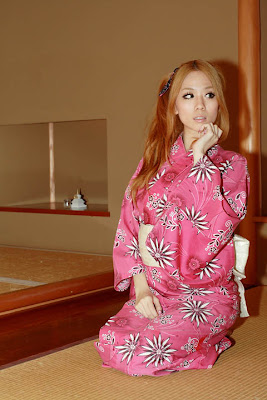 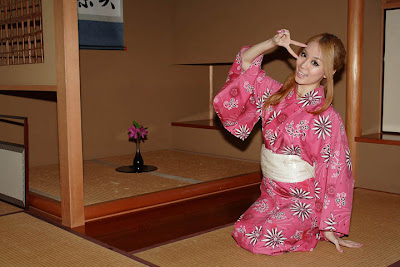 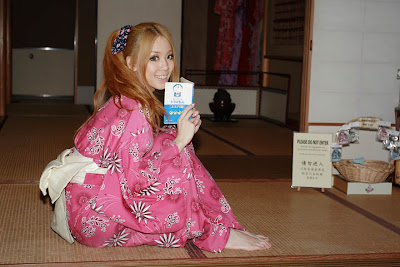 Posted by khengsiong at 9:11 PM