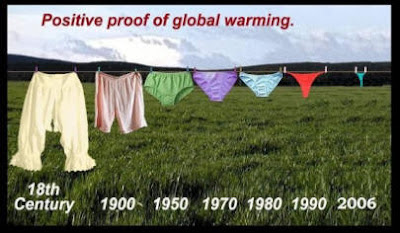 A couple of years ago, I worked briefly, on a contract basis, in . (I wasn’t a low wage worker!) I realized that Americans, unlike people in this region, did not dry their laundry under the sun. Instead, they relied on clothes dryers. (The only exception I came across took place in a forest monastery which generated electricity from solar panels.) That year, the failed "energy deregulation" brought electricity outages in California.

I couldn’t understand why Americans, or at least Californians, did not use clotheslines. After all, the was sunny for most of the year, and it only rained in the winter. On the other hand, people in who dry their clothes under the sun have to worry about late afternoon downpour.

It wasn’t until last year before I knew the reason. American homeowners are concerned that clothesline – not exactly something aesthetic – could cause depreciation of their properties.

However, an environmentalist named Alexander Lee is advocating the use of clothesline to replace the clothes dryer. He lists many reasons for doing so:

Posted by khengsiong at 3:17 PM