During my trip to Kelantan, I stayed in Pantai Cahaya Bulan (PCB), a beach some 9km from the center of the state capital Kota Bharu.

PCB was originally known as Pantai Cinta Berahi, or . The conservative government of Kelantan renamed it to Pantai Cahaya Bulan, which means . Strictly speaking, PCB isn’t the best beach in the state. However, its proximity to Kota Bharu makes it popular among locals. 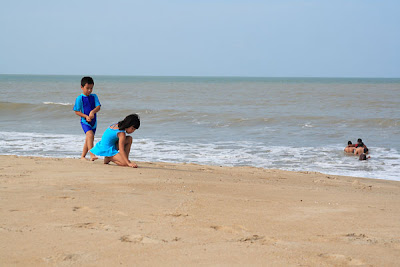 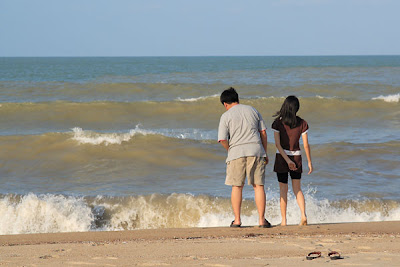 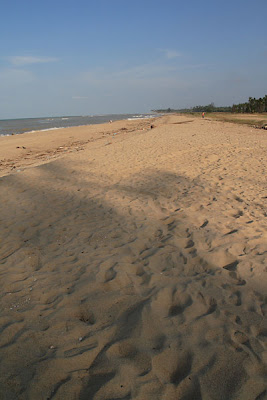 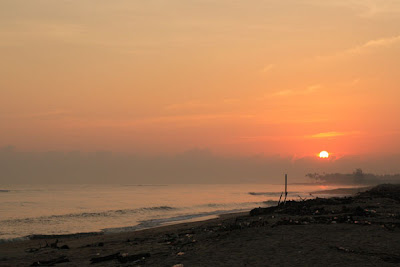 I stayed in Perdana Resort for two nights. Its location was good. Unfortunately, the chalet was poorly maintained.

Here, you see the chalets hidden behind coconut trees... 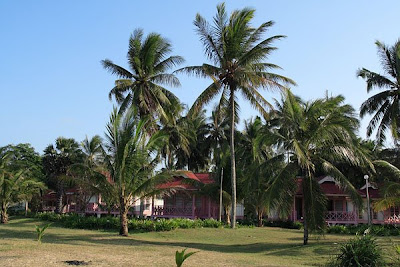 Posted by khengsiong at 1:11 AM