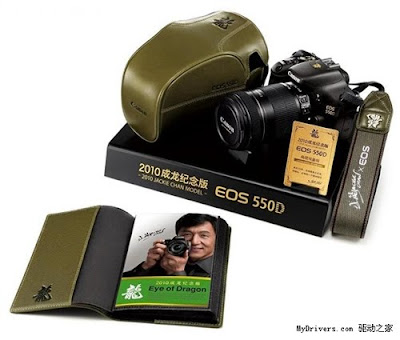 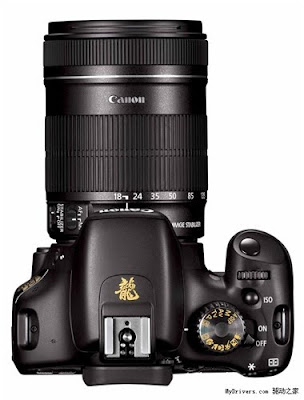 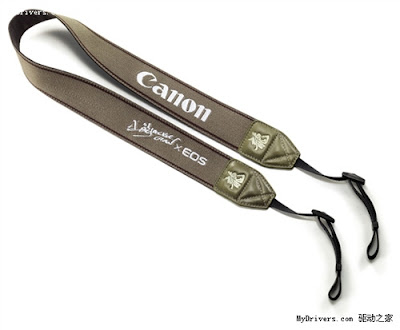 Somehow, the movie star is hugely unpopular in his native . Photographers of have created a group on Facebook, asking Canon to remove Jackie Chan as its spokesperson…

Facebook group to remove Jackie Chan as the spokesperson for Canon 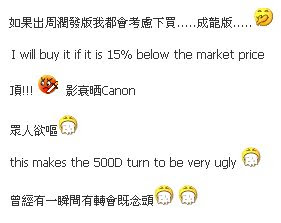 It looks like Canon’s move has backfired, at least in .

I am not anti-Jackie Chan, but the special edition is definitely not my cup of tea. Even if one is given to me as a free gift, I will cover the Chinese character with a sticker, and replace the strap

Posted by khengsiong at 8:22 PM