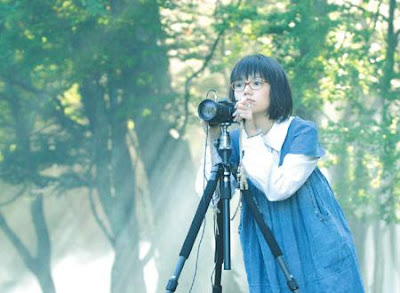 I was watching Japanese movie – Heavenly Forest (ただ、君を愛してる) over the weekend. This is a story which revolves around photography. Probably because I was a shutterbug, I immediately found the theme interesting.

University student Makoto liked to take pictures. His classmate Shizuru learned photography from him. Shizuru loved Makoto, but the guy was attracted to another girl.

One day, Shizuru told Makoto that she wanted to participate in a photo contest. The picture she wanted to shoot for the contest would center around the theme ‘kiss’. The following day, Shizuru set up her tripod by a lake, and connected a remote control cable to her camera. The two young people kissed passionately. At that moment Makoto realized that he loved Shizuru.

is actually a remake of Collage of Our Life (恋愛寫眞). Now I am searching for the DVD of the latter.

It is worth noting that was released in 2006, but the lead characters in the movie used film cameras. I gather that developing film in dark room is more romantic than tweaking pictures with Photoshop. 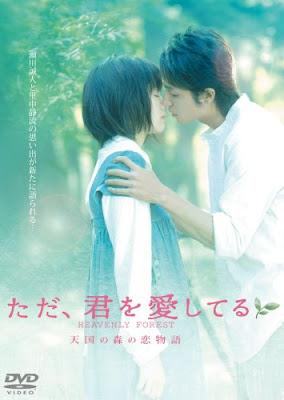 Posted by khengsiong at 9:39 PM