From Telephoto to Wide-Angle


On my camera, 50mm and 85mm fall into the range of short telephoto, or long lens. One advantage of telephoto lenses is that they can ‘blur the background’ more easily. This can be useful when we shoot portraiture in a not-so-great setting.

Here is one picture shot at 85mm. By blurring the background, I make the viewers focus on the model rather than the pool or trees behind her… 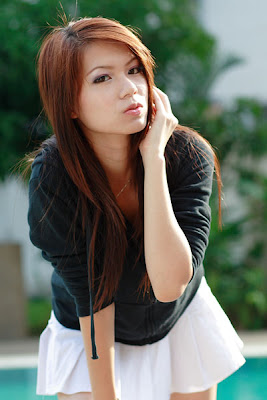 Until third quarter of 2009, I photograph models using these two lenses exclusively. However, I eventually found my pictures to be rather boring. Hence, I decided to give wide-angle shots a try.

I bought a new lens in September 2009 – EF 17-40L. The following month, I took part in another model shooting event with my new gear. Here are two pictures taken then: 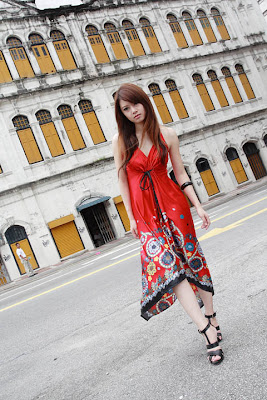 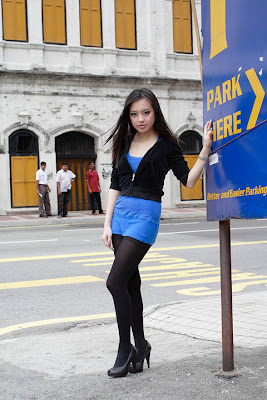 Models not withstanding, I prefer the picture shot at 23mm, as it covers more of the building in the background.

I started out as a telephoto lens lover. But over the years, I have learned to appreciate wide-angle lens. Of course, there are occasions when normal or telephoto lens is preferred. But with right settings, wide-angle shots can often bring out the best. 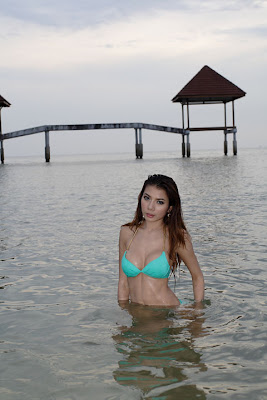 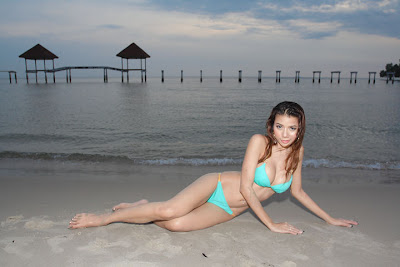 Posted by khengsiong at 9:13 PM